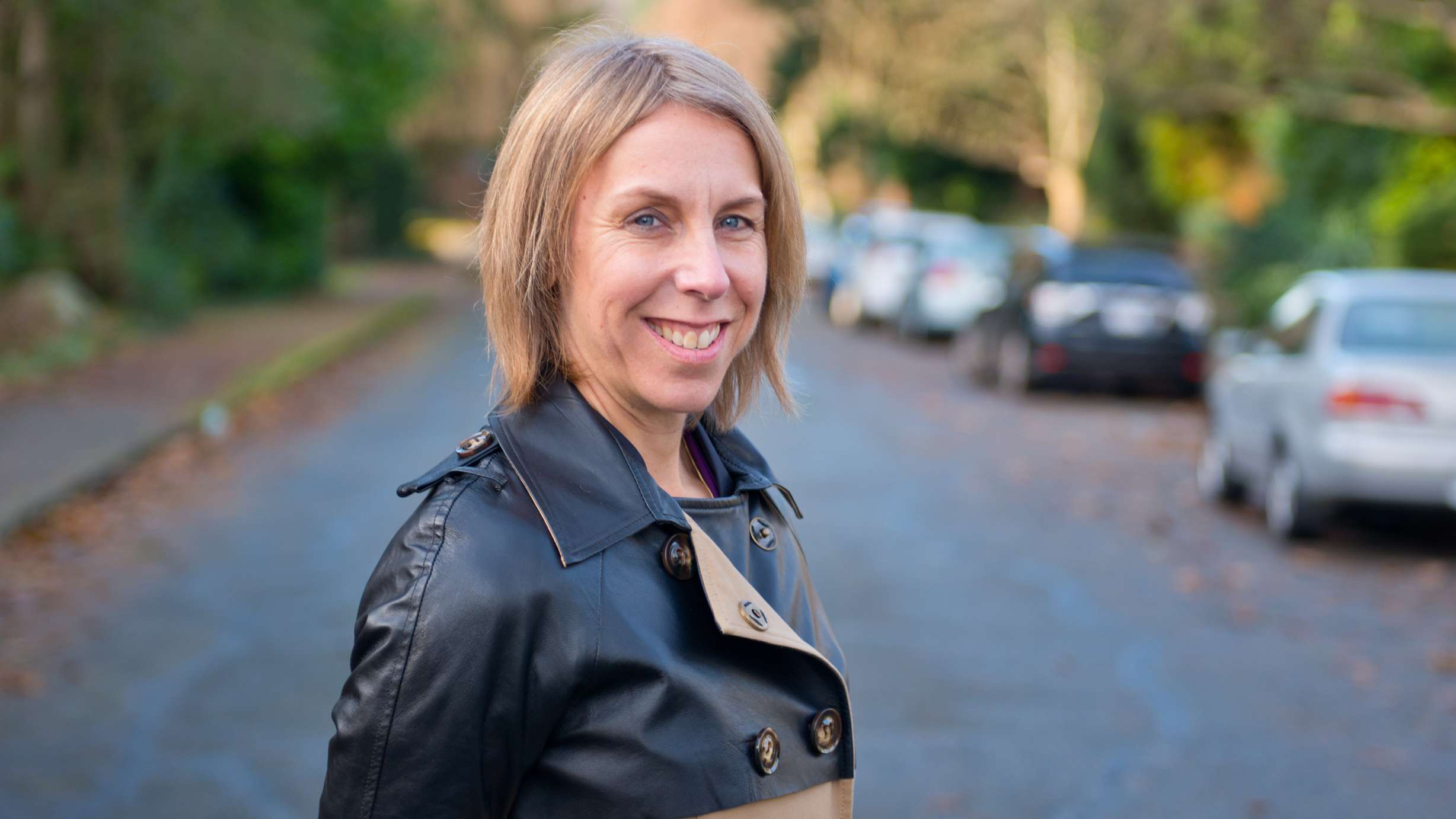 Lynda Smithard of McCue Engineering Contractors recently took part in Mining Day at the Legislature 2019 at the Parliament Buildings in Victoria BC.  The delegation comprised of members of the Mining Association of BC, Association for Mineral Exploration, and Mining Suppliers Association of British Columbia.  The group met with members of our Provincial government to discuss the role of Mining in British Columbia.  Lynda was asked to attend as a representative of the MSABC.
After some group events, the delegation was divided into 8 teams of 5 or 6 which met one-on-one or in small groups with government representatives.  Lynda’s team consisted of representatives from Taseko Mines Ltd., Dentons, Avino Silver and Gold Ltd., and Coeur Mining.  They met with the Minister of Forests, Lands and Natural Resources Operations, the Deputy Minister of Agriculture, and two NDP Caucus groups consisting of Ministers and MLA’s from Vancouver and Vancouver Island.  Key messages related to the MABC’s “One Province One Economy” highlighting that mining impacts the economy of every town in BC, not just those at the centre of the mining operations.  The day capped off with an Evening Reception at the Victoria Convention Centre.
As an owner of a cleantech SME Lynda spoke about the need for industry and government to invest in local companies and how that investment drives local innovation.
She talked about the need for a change in how we talk about mining. “British Columbians should be proud that we offer responsibly sourced minerals. Maybe the processes aren’t perfect but industry is committed to working safely, developing meaningful indigenous relationships and protecting the environment.”  “Changing how we talk about mining in BC should be the focal point of the pitch attracting investment to our Province. The wealth of our Province will depend on it.”
Lynda was pleased to be part of the delegation and is hoping to be involved again next year.