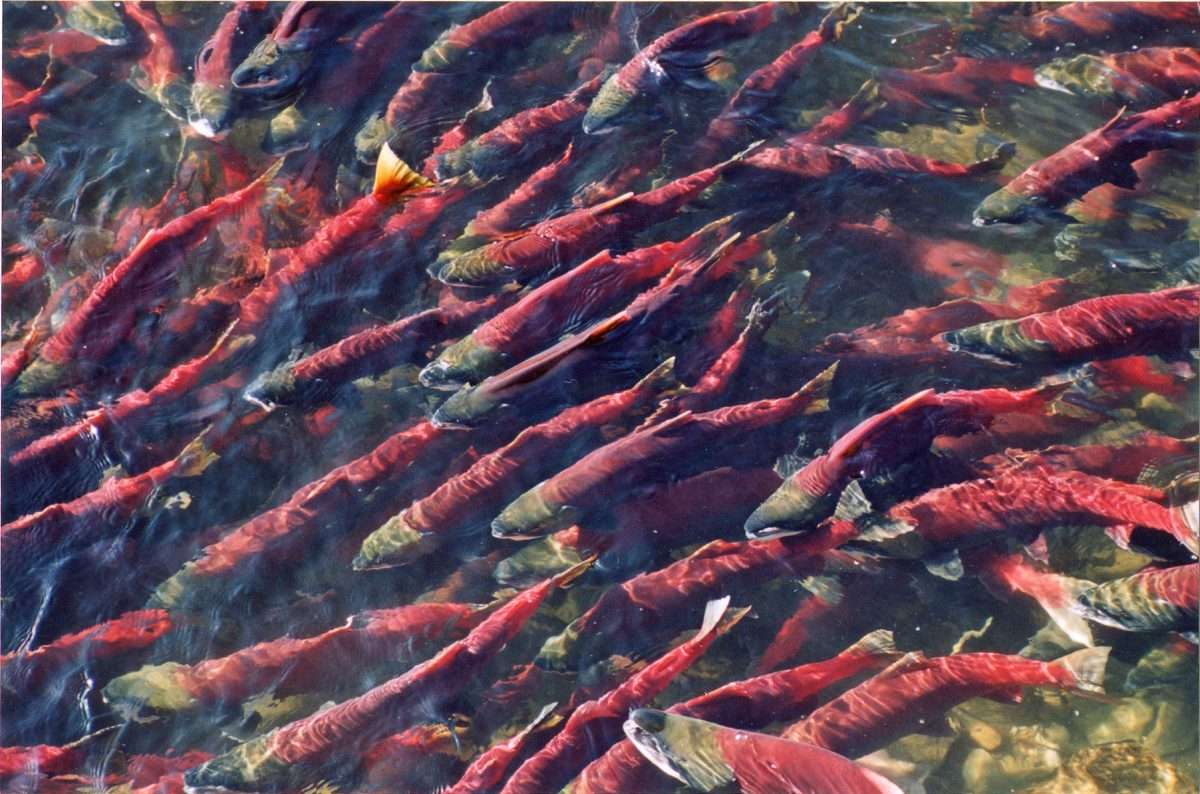 Mining in BC is a foundational industry and contributes billions to our economy through taxes and spending. BC mining is subject to strict environmental regulations and is gaining global recognition for ethical mining. This June, amendments to the Metal Mining Effluent Regulations (MMER) under the title of Metal and Diamond Mining Effluent Regulations (MDMER) will come into force.  Of particular significance is the ammonia discharge limit.

Several activities in a mining operation introduce ammonia to the wastewaters. Two major sources are the cyanidation of gold ore and the use of ammonium nitrate-based explosives. Degradation of cyanide and the ammonium and nitrate in the explosive residue results in the release of ammonia. Untreated ammonia in mine-contacted water is harmful to aquatic life if discharged to the environment.

The presence of ammonia in fish habitats has proven to be highly toxic to aquatic life. Fish does not possess the ability to eliminate ammonia from their body and therefore accumulate it even at low concentrations in water. Salmonids, especially trout, are extremely sensitive to ammonia. The low toxicity threshold for unionized ammonia for the rainbow trout has been established to be 0.4 mg-N/L by the Canadian Council of Ministers of the Environment.

To limit the risks of the negative effects of mines on fish and fish habitat, the latest criteria under MDMER impose a limit on ammonia release for end-of-pipe discharges and comes into force on June 1, 2021. The discharge of unionized ammonia from mines will now be required to comply with a monthly mean concentration limit of 0.5 mg-N/L. This regulation will apply to new, existing, and re-opening mines from June 2021.

To treat elevated ammonia levels in mine-contacted water before discharge, existing mine water treatment systems will have to be upgraded and/or new systems designed per the new criteria for ammonia discharge. A brief overview of ammonia removal technologies is provided below.

Starting June 2021, the new ammonia regulation is expected to affect over 100 metal and diamond mines across Canada. The best treatment approach should be selected based on a site-specific comprehensive assessment of the mine data and a thorough feasibility study.

Kareena Gill has a Master’s in Chemical Engineering from the University of British Columbia and is registered as an Engineer-in-Training in BC. She works as a Project Engineer at McCue Engineering Contractors.  McCue is a BC corporation that specializes in mine water treatment and is a proud supplier to the BC mining industry.