McCue was awarded the contract to construct, commission and operate a mine water treatment system at Baffinland’s Mary River Mine in Nunavut, the most Northern Mine in Canada and the 6th most northern mine in the world.

We were hired to take a preliminary design to detailed design, construct the system on site, and commission the completed water treatment system. The mine is iced in most of the year with the port ice-free beginning in August. The remainder of the year everything is flown to site via the mine’s airstrip.

Having been awarded the contract long after the port was ice bound and with the melt on its way, our team had to ensure the entire system could be delivered by air. Where possible system components were partially manufactured at our Delta facility in preparation for final construction on site. System materials were selected for being lightweight, collapsible, and flexible to meet the constraints of both the airplane and the site.

The system was constructed prior to break-up in May, commissioned during break-up in June and is expected to run until freeze-up in October. 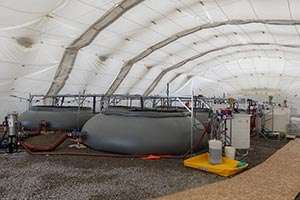 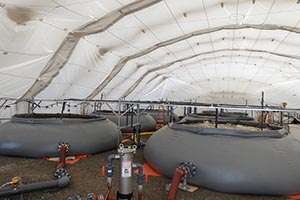 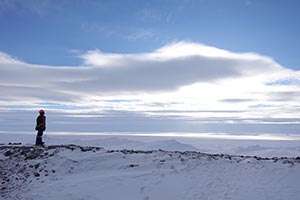 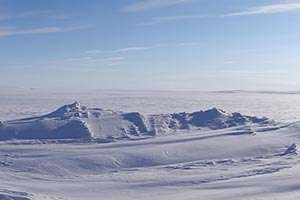 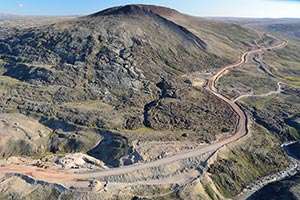